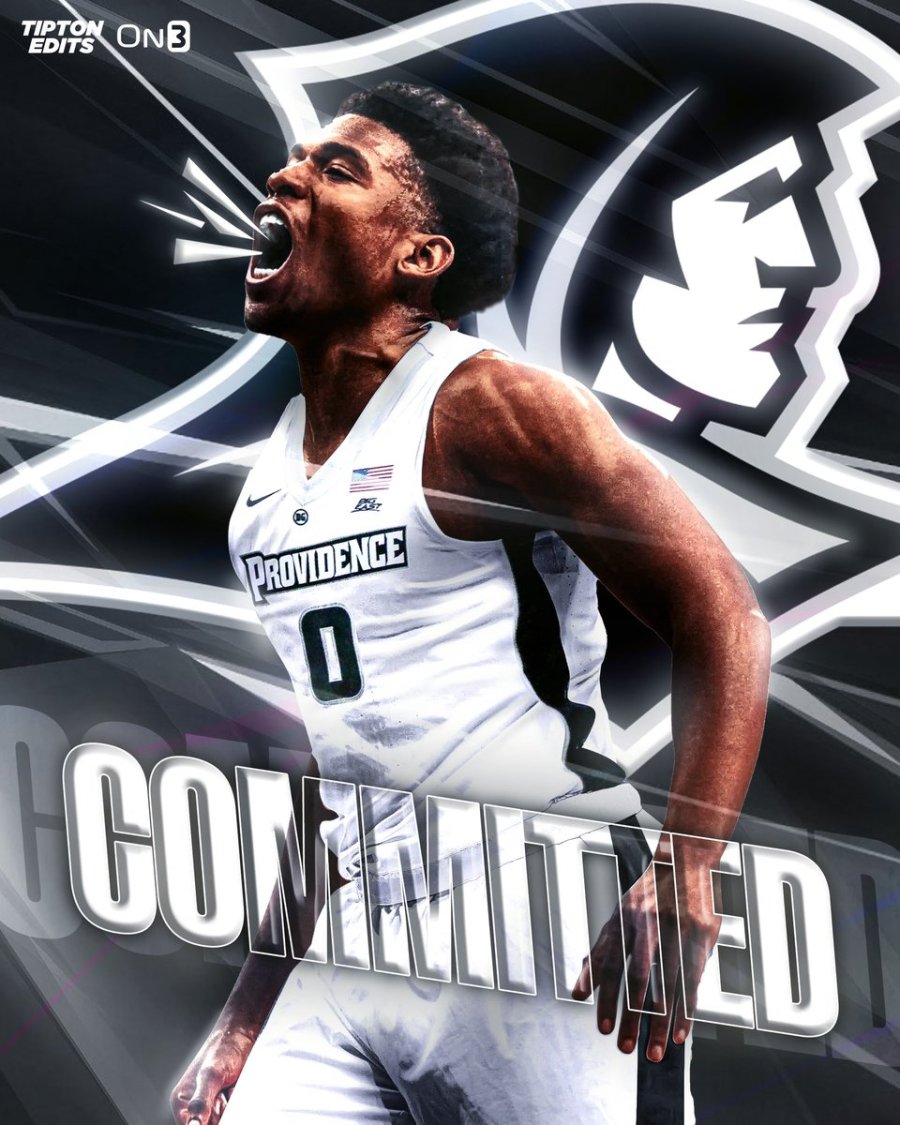 With other players such as LaSalle Big Clifton Moore and South Carolina guard Devin Carter taking official visits to Providence weekend, all of the eyes and ears of Friartown were on the two guys on campus. However, from out of the clouds comes the commitment of sharpshooter Noah Locke before anyone has a chance to get ready for it.

Ed Cooley and the Friars have been pursuing Locke since all the way back in 2016. They were all in on him coming out of High School before he committed to Florida and were back in the mix when he announced he was transferring, eventually ending up at Louisville. Locke will now be a Graduate transfer and making his final stop in Providence.

“It’s just the best move. I have one more year left to play really well & achieve my goals. I have trust in [Ed Cooley]. He believes in me.”

Coming out of the McDonough School in Owings Mill, Maryland, Locke originally included the Friars in his list of the Final 8 schools that he was considering. The other 7 schools included Florida, Kansas, Maryland, Michigan, Ohio State, Xavier, and Virginia. A couple weeks later, Locke trimmed down his list slightly to include 5 schools set for official visits. Once again Providence made the list for Locke, along with OSU, Xavier, Michigan, and Florida. After making the rounds with his visits, Locke ended up committing to Florida where he spent three seasons before transferring to Louisville. The Louisville route made sense since Noah formed a good relationship with UL Coach Chris Mack while he was at Xavier.

If you want to read a great recap on the timeline of the Friars recruitment of Locke over the years, Friarbasketball has you covered here.

Noah still brings elite outside shooting to the Friars, having knocked down triples at a 40.3% mark during his three years at Florida. Despite a bit of a set-back year (by his standards) in shooting for Louisville during what ended up being a roller coaster of a season for everyone involved, Locke still made 34.2% of his threes.

Providence is losing 4 of their top 5 three-point shooters from last year’s team with a combined 181 made threes leaving the program between Noah Horchler (61), AJ Reeves (60), Justin Minaya (33), & Al Durham (27). In Noah’s 4 years of college ball, he has connected on 81, 79, 57, & 68 threes. In his Junior year with 57 made threes, he only played in 25 games. Had he played the remaining games, that number would have most likely made it 4 straight years with more made three-pointers than anyone made on the Friars last season. He hit at a 40.4% clip that year for good measure.

Noah steps right in to replace the sniper abilities of AJ Reeves and the Friars are always looking for guys who can shoot and be a threat from outside. What Locke brings now, in addition to his shooting prowess, is a ton of experience and maturity, and we saw how that worked for the incoming transfers at Providence last season. He has played in 124 college games and started in 104 of them. He’s played in both the SEC and ACC and went up against tough competition the whole time. Locke is going to fit right in with Cooley and the Friars and is the first piece of the puzzle for the 2022-2023 basketball season.