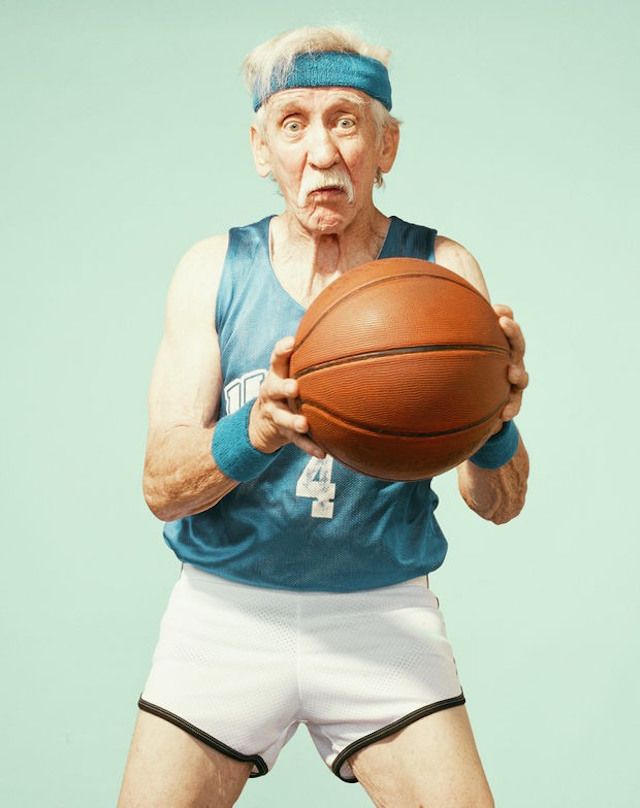 One of my favorite blogs to write before the season is assembling of the “How Is That Guy Still in College” Team.  These are the guys who you could swear have been in college for at least a decade but somehow they’re still contributing to College teams.  Maybe they have tenure or something?

Players staying in College for four years (or more) is becoming more and more rare but it still does happen as evidenced by these guys.

Without further ado, let’s take a look at these old/young guys.

Providence’s Emmitt Holt was granted a 6th year of eligibility this season after dealing with some major abdominal issues over the last two seasons.  Holt sat out the entire 2017-2018 season after undergoing major abdominal surgery.  The next year, he appeared in just 6 games, playing a total of 36 minutes after it became evident that he would need an even longer time to fully physically recover his strength and endurance after losing a significant amount of weight and muscle from the previous year’s events.

Here’s a quick look at Holt’s College career to give you some context to this journey he’s been on.

After Holt was granted the rare 6th year of eligibility by the NCAA, he was instantly my first pick for this year’s “How Is This Guy Still In College” Team.

Jarron Cumberland has already scored 1,363 points in his Cincinnati career before even starting his Senior campaign. That puts him ahead of Kenyon Martin and other mainstays on the all-time Bearcats scoring list and already 20th overall after just three years of action.  If he just averages the same amount of points per game that he did last year (18.8 ppg), he’ll finish with more than 2,000 points (2,020 to be exact) in his Cincinnati career, putting him 3rd on the all-time list after only The Big O and Sean Kilpatrick.

With his cousin Jaevin Cumberland joining the Bearcats squad this year, I’m sure it won’t be difficult at all to differentiate between the two of them.

For all I know, Kamar Baldwin will be on this team next year because he just seems to never go away.  He’s probably 35 by now, I really have no idea.

Baldwin has already played 102 games in his Butler career, starting 92 of them.  He will continue to be the Bulldogs point guard long after I’m dead and gone, I wholeheartedly believe that.  Kamar Baldwin is currently 16th on the all-time scoring list for the Butler Bulldogs.  If he just averages the same amount of points per game as he did last year (17.0 ppg), Baldwin would finish with 2,013 career points, ultimately finishing his career 4th on the all-time scoring list, just 6 points behind Darrin Fitzgerald.  Kamar would also only be 34 points behind the 2nd place person, recent graduate Kelan Martin.

I feel like I could have put either Markus Howard or Myles Powell in this spot as my token Big East guy, but since those two guys are talked about so often, you’re so aware of them still playing before you see them.  Baldwin on the other hand, just seems to pop up and you’re flabbergasted that he’s still playing for Butler. 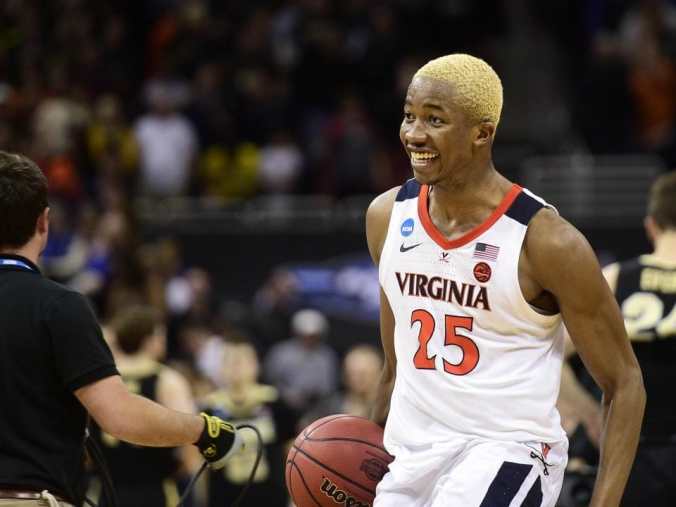 The addition of Diakite might be because the blonde hair is so recognizable, so I always remembered seeing him after every single game last year for Virginia.  Of course, the fact that the Cavaliers won the National Championship last season makes his play last year even more memorable.  Thirdly, the guy is a physical specimen who wreaks utter havoc on the defensive side of the ball.

With 118 blocks through 3 seasons, Diatkite is already 5th all-time in block for the Cavaliers.  He needs just 30 blocks this season in order to take over the number 2 spot on the all-time list.  Considering he blocked 63 shots last season, I would comfortably say that he’ll finish 2nd on the all-time list.  Ralph Sampson however, blocked 462 shots in his time at Virginia.  462!!  That’s 314 more blocks than the 2nd all-time leading shot blocker for the Cavs.  That’s just insane.

OK, I’ll admit that this one might be a little more of a personal selection for the team.  I didn’t want to put too many Big East players on the list but Cheatham is a little bit of a loophole because he only used to play in the Big East.  Nebraska will be the 3rd College team that Haanif will play for.

When I saw Cheatham play during his Freshman season for Marquette, I instantly knew that he would be a player that would make my blood boil for the next 4 years.  Unfortunately…or fortunately I guess, he transferred from Marquette to Florida Gulf Coast.  Now, he has transferred again from FGCU to Nebraska.  The oddest part about his transfers (and obviously I don’t know the full details or story about anything) is that he has started at each school he’s attended.  Usually there is a concern from a player that they are not getting enough minutes but Cheatham has averaged over 25 minutes per game in every season he’s played.  Not only that, but he only has started in 7 games over his whole career so far.  He has started 73 out of 80 games that he’s played.

Either way, I’m just glad he’s not in the Big East anymore, because if he was, I think he would have been on this team for the last three years.