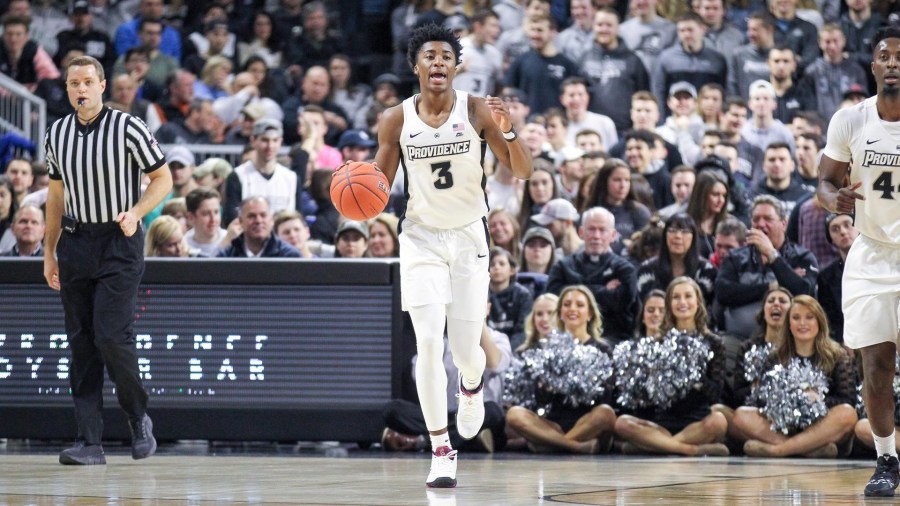 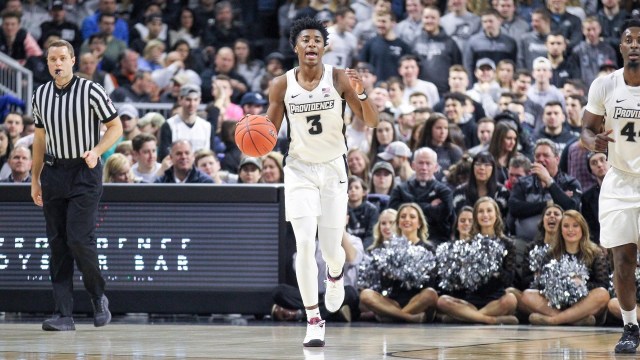 This game was more about Big East Tournament seeding and making sure that everything is clicking going into Madison Square Garden than anything else.  The one thing that the Friars needed to get going in order of having a chance of making a run this coming week is the return to early season form of A.J. Reeves.

Well, boy did he look like the A.J. Reeves before he got hurt.  Reeves was money all game, scoring a game-high 24 points and splashing three all over the joint.  Isaiah Jackson was stellar once again, chipping in 20 points of his own en route to joining the 1,000 point club on his Senior night.

The Friars were clicking in every aspect of the game and seem to be gelling at exactly the right time.

The men of the hour #PCBB #friars pic.twitter.com/nNMhmpOKEL

Happy senior day to these 3 incredible young men! So proud of who they’ve become and how they’ve impacted our program! Love these guys! Forever Friars! pic.twitter.com/lPy6GiWzUS 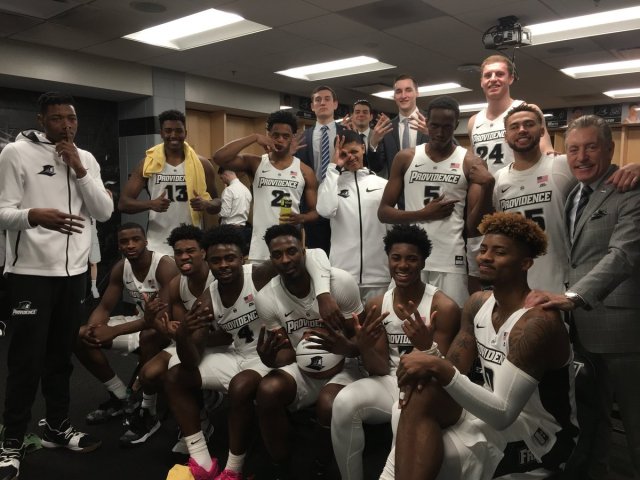 Happy senior day to the 4 hardest working managers in the industry; Gerard, Sean, Olivia and Red Bone! Congratulations and thank you for all you do!! pic.twitter.com/I8m799MlAt

Next Up, the Big East Tournament.  Oh, Baby…

One thought on “Game Recap: Friars Finish Off the Regular Season with a Comfy Win Over Butler, 83-70”