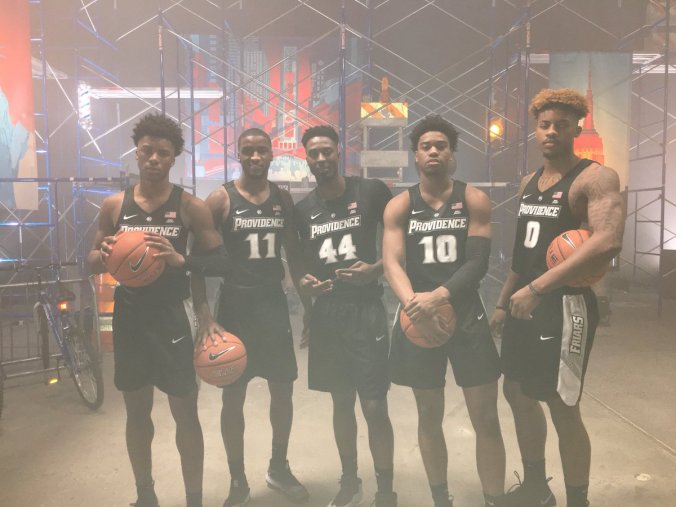 Usually I would say that I’m sick of playing the same team of the 3rd time in 16 days, but if these are the outcomes of doing so, I guess I can get used to it.  The Friars looked the best they have all season in completely dismantling Butler, leading by 20 points for the last 13 minutes of the game.

Maliek White played quite possibly his best game as a Friar, scoring a career-high 19 points at the best possible time.

A BIG #PCBB MOOD IN NYC

(Hope I can retweet this a few times 😉) #GoFriars pic.twitter.com/vInPfpBrrS

Next Up, the Friars face Villanova at noon on Thursday.