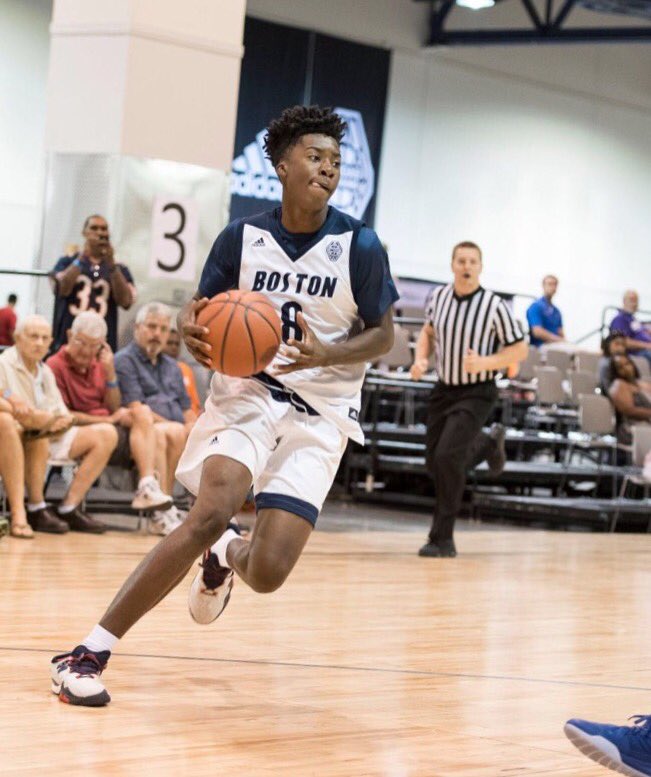 Providence Friar top target, the homegrown David Duke, announced on his personal twitter account (@Duuukkeee) that he will be announcing his college decision this Friday.

I will be making my college decision this Friday💯🏀

The consensus is that the final decision is down to a two team race between Providence and Virginia Tech with the recent commitments of 2018 guards to Indiana and Florida, as well as Duke recently cancelling his official visit to Villanova, and heading to Providence instead.

The twitter response to Duke’s declaration of a Friday announcement has been overwhelmingly pro-PC vs. fans of V-Tech that want to see the versatile guard come to their school.

the replies to this tweet lets you know how many VT people care about basketball. You know what to do. #DukeofProv #pcbb

And for Pete’s sake, can we all just leave this dude alone now…

Friday, we’ll all find out where @Duuukkeee decides to attend college. Until then, stop asking me lol pic.twitter.com/4duBmLg4fH

Everybody in Friartown keep their fingers crossed for Duke to stay home and become the next Providence homegrown superstar.