The Providence Friars cruised to their second straight conference win over the St. John’s Red Storm at home to improve their record to 14-1.  Kris Dunn was sensational, Ben Bentil was a beast in the 2nd half, and Rodney Bullock filled in the rest as the #12 Friars got a win that was never in doubt over an over-matched St. John’s team.

“He’s one of the best players in the country.  He’s got the total package.  He can post up and play off the dribble.  He’s an impressive player.  We tried to crowd him a little bit but he’s so good in transition.” 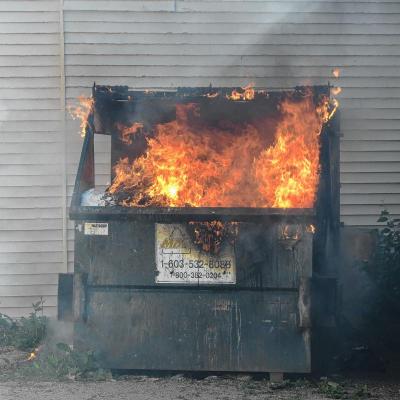