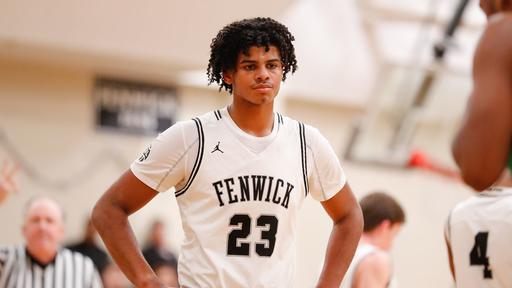 Versatile Forward Bryce Hopkins officially de-committed from Louisville after verbally committing to the Cardinals back in November.  The 6’6” 2021 prospect has a solid frame that already looks like it’s ready to handle the uptick in size with transitioning from High School to College basketball.

Ed Cooley and the Friars wasted no time in contacting Hopkins and extending an offer almost immediately after he announced that he would be re-opening his recruitment.

Blessed to say that I have received an offer from Providence College⚫️⚪️ pic.twitter.com/4pVwBY2KYn

Hopkins has also received offers from Notre Dame and Oregon over the last couple of days and I’m sure there will be no shortage of suitors contacting the combo forward in the days to come.

In watching Bryce’s game, he is able to dominate down low and use his base and strength over players, very reminiscent of the way Alpha Diallo worked his game with Providence.  In fact, I think that’s the player that he most reminds me of.  The way that they both fill the stat sheet, rebound extremely well for their height through sheer tenacity and effort, and do the all-around things to make plays and create opportunities are very similar.  Perhaps my favorite aspect of Hopkins’ game in watching his highlights is his passing ability, not just in the half court, but especially in starting the break by pushing the pace with great outlet passes.  His prowess for grabbing boards, along with his quickness to start the break and create transition baskets, would fit perfectly into what the Friars like to do on offense. 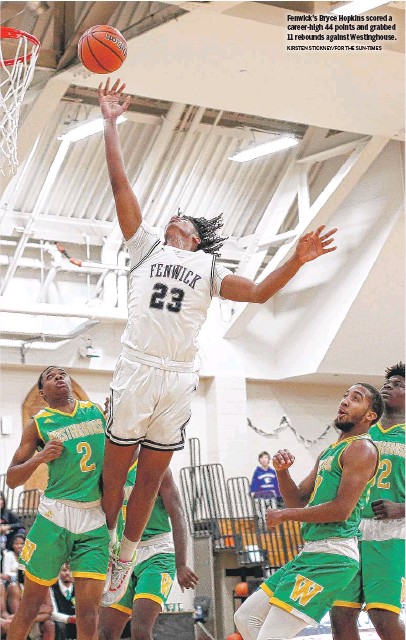 Louisville has already snagged former Friar recruiting targets, point guard Bobby Pettiford Jr., who actually plays AAU ball with Hopkins, and inside-out threat Eric Van Der Heijden.  However, Hopkins was actually the highest ranked 2021 player in Louisville’s recruiting class (and the #2 overall prospect in Illinois) so being able to secure a commitment from an absolute stud like him while also shoving one back in the face of the Cardinals would be the cherry on top to Hopkins becoming a future Friar.

I just want to throw this out there but Bryce Hopkins’ school, Fenwick High School in Oak Park, Illinois, is a Catholic school whose mascot is the Friar with school colors that are black and white.  I can’t exactly pinpoint why, but I feel like that all sounds really, really familiar. 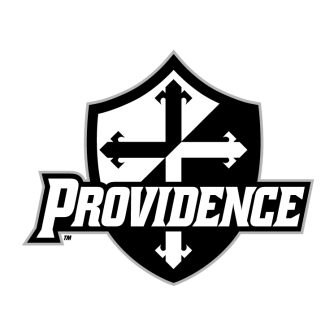 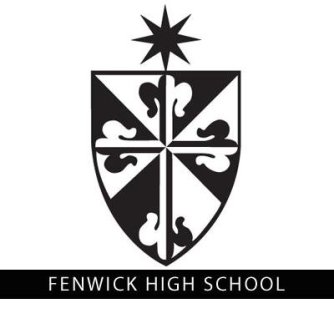 Hmmm, interesting.  But how about the mascots?  There’s no way that any other school in the entire country has something that looks like Friar Dom, right? 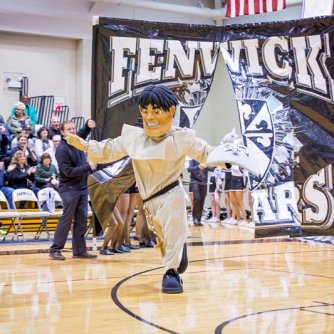 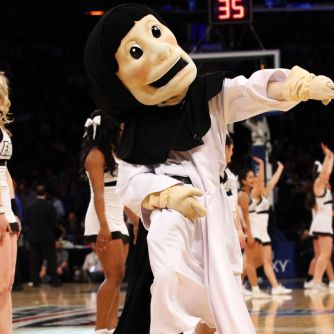 Well, that’s a little crazy now.  It’s almost as if Bryce Hopkins going from the Fenwick Friars to the Providence Friars was destined to happen or something.

If Hopkins were to choose to continue his career as a Friar, it would be the win that Ed Cooley and Friartown have been clamoring for to start this 2021 recruiting class.