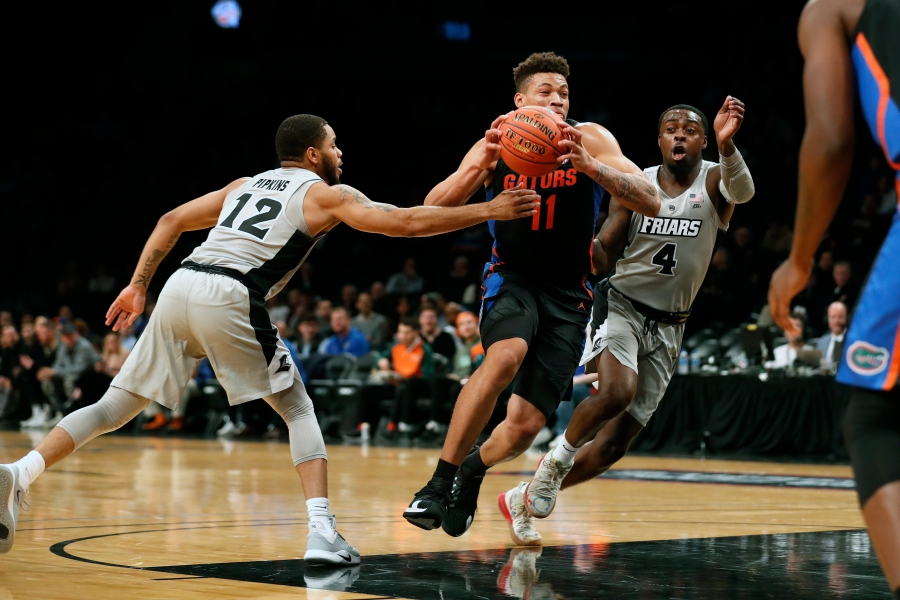 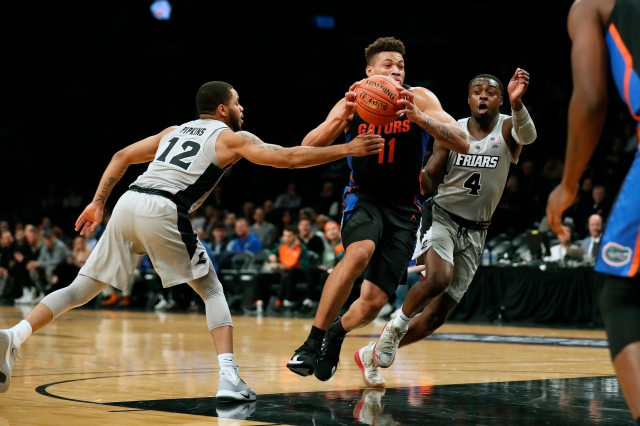 Whatever the opposite of firing on all cylinders is, this was that.

The Friars shot just 25.9% from the floor and allowed Florida to double that, shooting 50.9% from the floor.  Providence connected on just 1 out of 18 three point attempts (5.6%) and allowed Florida to hit 44.4% of their threes on the same number of three-point shots.  The Friars did get to the line 34 times, unfortunately they didn’t cash in on that advantage, shooting just 58.8% from the charity stripe.  The Gators connective on 70.8% of their free throws.  I think you get where this is going.  PC turned the ball over 15 times and recorded just 8 assists.  Florida turned the ball over 10 times and recorded 15 assists.  You can continue to go through every single stat and they’ll all pretty much look like this.  It was a tough game to watch.

At one point during the first half, the Friars went over 9 minutes without making a field goal.  I’m not an expert, but I think it’s pretty hard to win a basketball game doing that.

Positive vibes only. One good take away from last game vs. Florida was Nate Watson’s ability to handle more minutes.

Up Next, Providence has another tough test against a visiting Texas team at The Dunk.

One thought on “Game Recap: Friars Can’t Hit a Shot, Get Demolished by Florida 83-51”