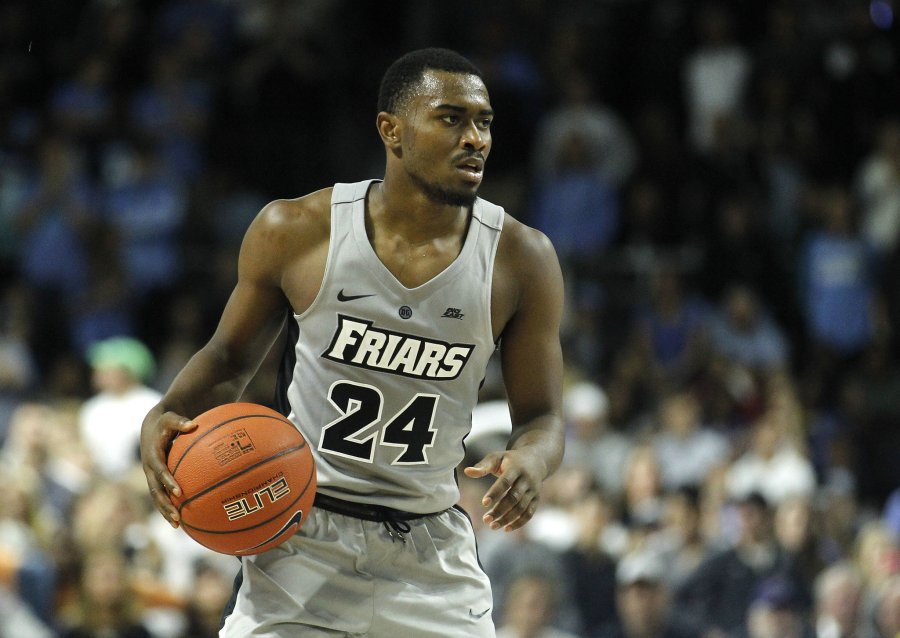 Here’s a look at the teams (*Denotes unanimous selection). 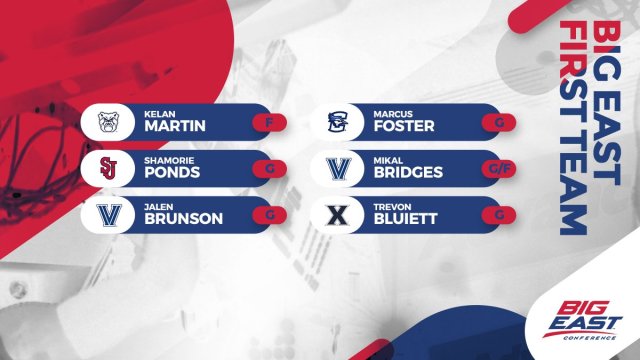 Cartwright led the Big East in assists for the 2nd straight year, finishing the season averaging 5.8 assists per game to go along with 11.4 ppg, 3.0 rpg, and 1.3 spg.  Cartwright finished the season with slightly better than a 2:1 assist to turnover ratio.

Cartwright was able to join the 1,000 point club for the Friars, currently sitting at 1,042 points heading into the Big East Tournament.

Kyron is 39 assists away from Ernie D and would need at least 4 stellar games in which he averaged 10 assists per game to overtake him.  It’s not out of the realm of possibilities, but it’s going to be tough.