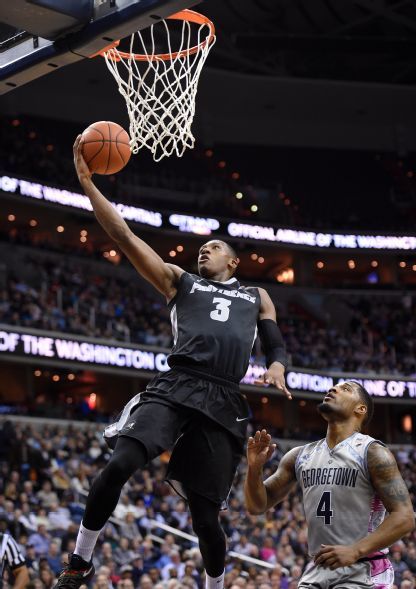 I just want it in the records that the Providence Friars Men’s Basketball Team is 1-0 in game I have attended this year.  Great, just so we have that straight and on the record.

The two-headed monster of Kris Dunn and Ben Bentil (better known as “Ben There, Dunn That”) controlled the entire game for the Friars in a matchup with the ever-pesky Georgetown Hoyas at the Verizon Center in Washington D.C.  Even after watching the matchup of Big East foes, I still can’t figure out this Hoyas team.  At times they look like they can play with anyone but their record says otherwise.  It looks like they’re one of those teams that plays up or down to their competition.

Every time the Friars looked like they were going to put the game out of reach, the Hoyas made some plays that put them right back in the thick of things.  In the end, it came down to the Friars having the two best players on the floor and they were able to stay undefeated in true road games this season and grab another win for their ever-growing NCAA tournament resume.

Drink of choice for the game: Goose Island IPA

Apparel of choice for the game: Providence “Dunking Friar” T-Shirt 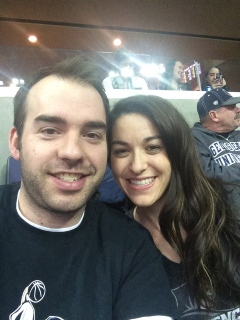 “How many steals did Dunn have, four? It felt like 12. He’s a one-man wrecking crew on defense.”

“[Dunn] may be the best guard that’s come through this league in a long time.”

Here’a a couple of pics from the game.

Next Up, the Friars travel to Illinois to take on Depaul at the Allstate Arena on Tuesday February 2nd at 9 PM on FS1.