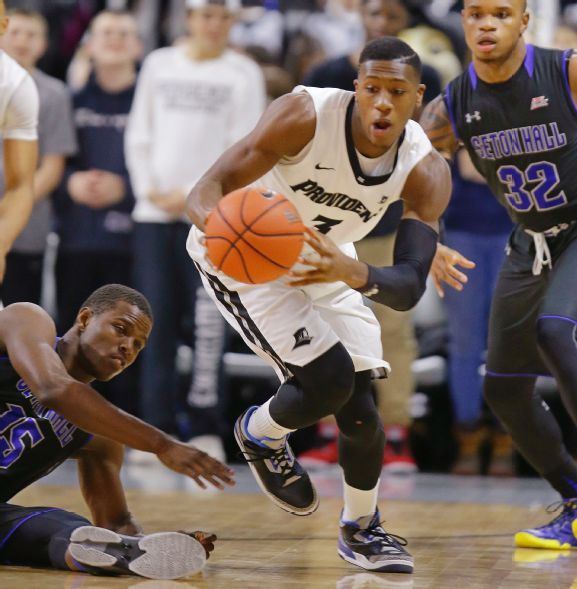 That makes three games in a row that the PC Friars have played extremely poor basketball.  Slow starts have been a pretty consistent thing this entire year, and something that the Friars need to rectify, but the last three games have been a constant struggle, especially on the offense end.

At first glance, their free throw shooting looks respectable at 75.0% over the last three games but that number is almost completely Ben Bentil dependent.  He has been the steadying figure in scoring and shooting throughout this downtrodden last few games, making 89.7% of his shots from the line (26-29).  If you take out Bentil’s impressive free throw shooting, the rest of the team is shooting 64.1% from the line (25-39).

Here are the last three games and the Friars shooting percentages:

The most frustrating part of all of this has been that two of those games came at home at the Dunk.  This was supposed to be the part of the Big East conference schedule that gave Providence some momentum heading into their toughest stretch, with consecutive games against Butler, @ Villanova, and Xavier.  Three ranked teams who would undoubtedly be at the top of the conference rankings.

This puts more pressure on the Friars to take care of business at home over the next couple of games so that they don’t go into a complete free fall.

As for the Seton Hall game in particular, if the Friars didn’t force the visiting Pirates into 19 turnovers, this game could have gotten a lot uglier than it turned out to be.