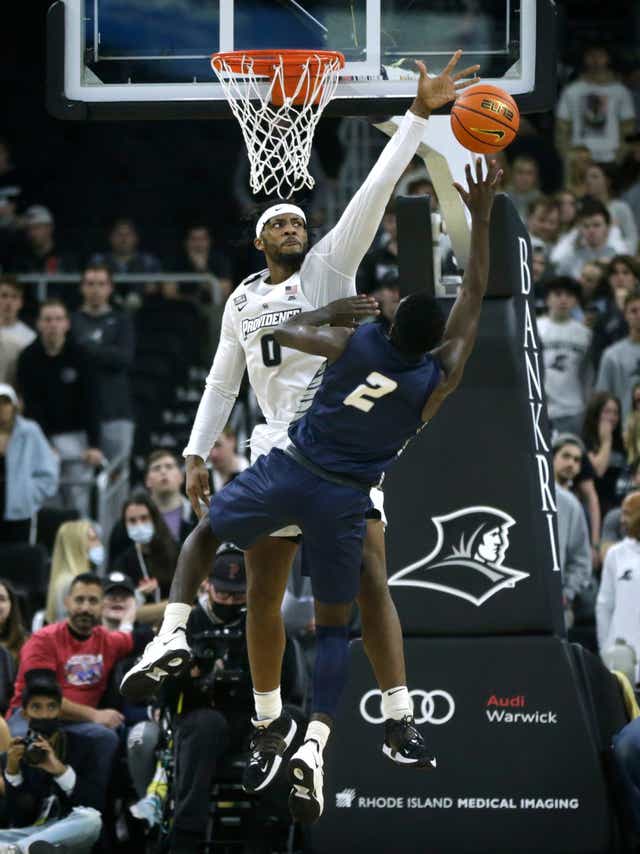 In another game where the Providence Friars let a lesser team hang around a little too close for comfort for a little too long, it was the transfer portal products who put the game out of reach as the Friars improved to 4-0 with a win of UNH at The Dunk. Al Durham (Indiana transfer) led all scorers with 19 points, Noah Horchler (North Florida transfer) finished with a double-double, and Justin Minaya (South Carolina transfer) had his best game in a Friar uniform, with season-highs essentially across the board.

Nate Watson played as great as we’ve come to expect in Friartown, once again dominating down low to the tune of 17 points, missing only one field goal in the process. The Friars are off to their best start to a season in 6 years heading into the Legends Classic in Newark, NJ at the Prudential Center.

Next Up, the Friars take on Northwestern in the Legends Classic in Newark, NJ at the Prudential Center on Monday at 9:30 PM. The Game will air on ESPN+.