Maliek White has signed with BC Rustavi of the Georgian Superliga for the upcoming season.

Rookie point guard Maliek White has agreed to a deal with BC Rustavi of Georgia’s Superleague, a source told @Sportando. White played college basketball at Providence.

In White’s Senior campaign at Providence, he averaged 7.8 ppg, 2.5 apg, 2.0 rpg, and 1.0 spg.  His outside shooting was streaky at times where he would go a couple games hitting everything, followed by a couple where he just didn’t have a feel for it.  With a more defined role on a professional squad, I think he will be able to find more consistency with his shot.

BC Rustavi finished 8th in the league (6-8) last season out of just 11 teams so there is some obvious room for improvement.  The team has one other player from the US, Denzel Livingston who previously had a stint in the NBA G-League with the Houston Rockets after playing his college ball at Incarnate Ward. 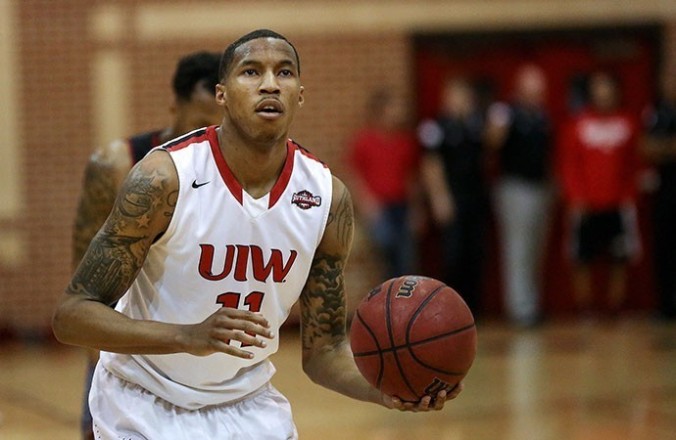 Congrats to Maliek and best of luck on his professional basketball career.  I’ve been able to catch some games from other former Friars in Europe, so I’m hoping this will be the same case with White.  Here’s some additional highlights to get the fans of BC Rustavi ready.