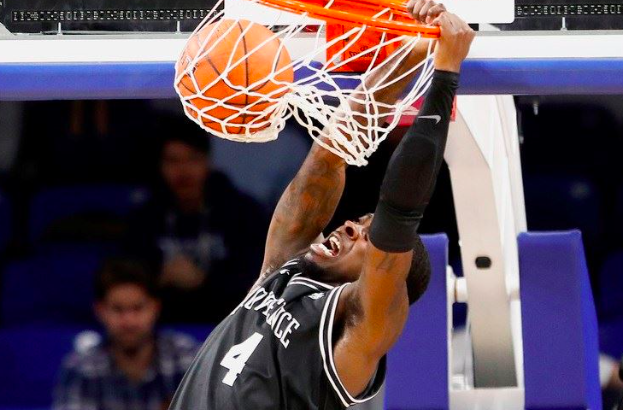 A clutch free throw from Nate Watson, the guy on the team who has been struggling the most with his free throw shooting this season, gave Providence their first road win of the season over DePaul.  The Friars have no started 2-0 in Big East Conference play and have won their last three games against Texas, Georgetown, and now DePaul.

This was a game that the Friars needed to pull out for their players to get some positive late game experience against a tough opponent.  The confidence that they can close out a game will play dividends throughout the season, especially with Nate Watson making the final free throw.  You don’t know how you’re going to handle the pressure of a situation like that until you’re actually faced with it.

Luwane Pipkins led the starters with 16 points and Maliek White matched his 16-point effort off the bench.  Emmitt Holt was the third Friar in double-figures (12) as Providence hit 10 three-pointers on the night to edge out the Blue Devils. 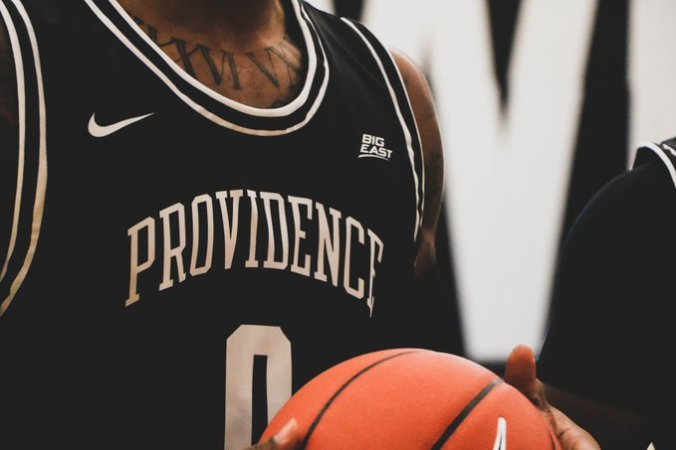 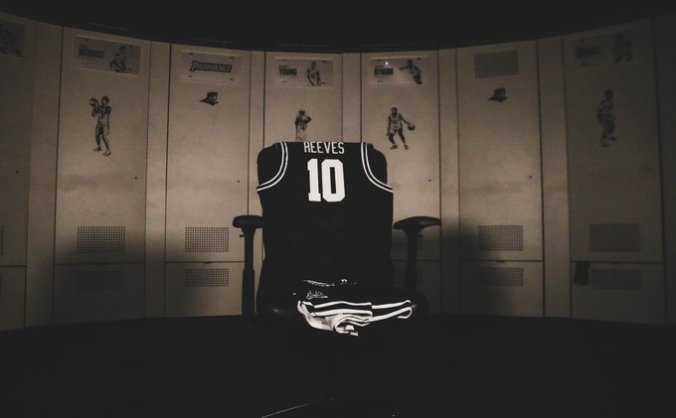 Nate Watson for the game. pic.twitter.com/tx4mh7bvt3

Maliek White had it rolling in Chicago. pic.twitter.com/BQUHDxtEhZ

Duke with the shifty reverse lay in #pcbb #DavidDukeJr pic.twitter.com/OQ22A9lryZ

Next Up, the Friars stay on the road and travel to Marquette on Tuesday, playing on FS1 at 7 PM.