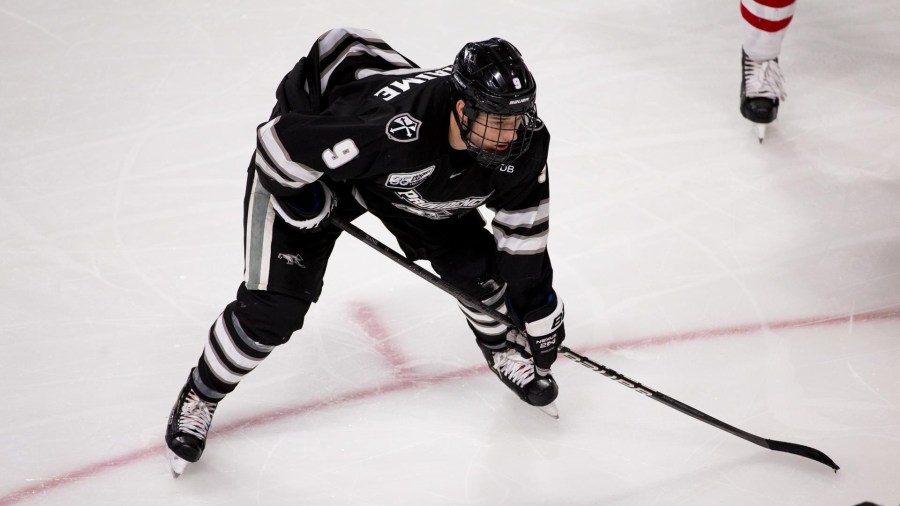 #mnwild signs Brandon Duhaime to a two-year, entry-level contract starting with the 2019-20 season.

Duhaime was originally selected by the Wild in the fourth round (106th overall) of the 2016 NHL Draft.  During his time at Providence, he earned Third Team Hockey East All-Star honors this past season and was the Hockey East’s Player of the Month for December after recording one goal and seven assists in four games that month. 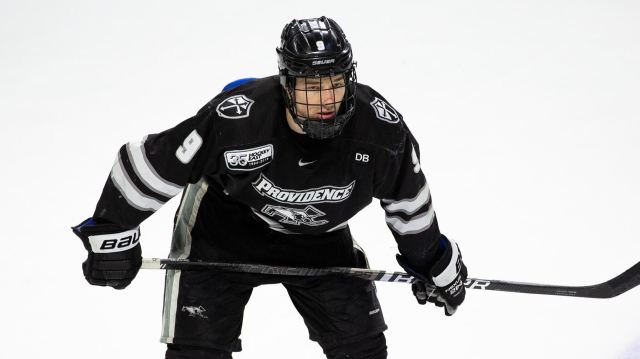