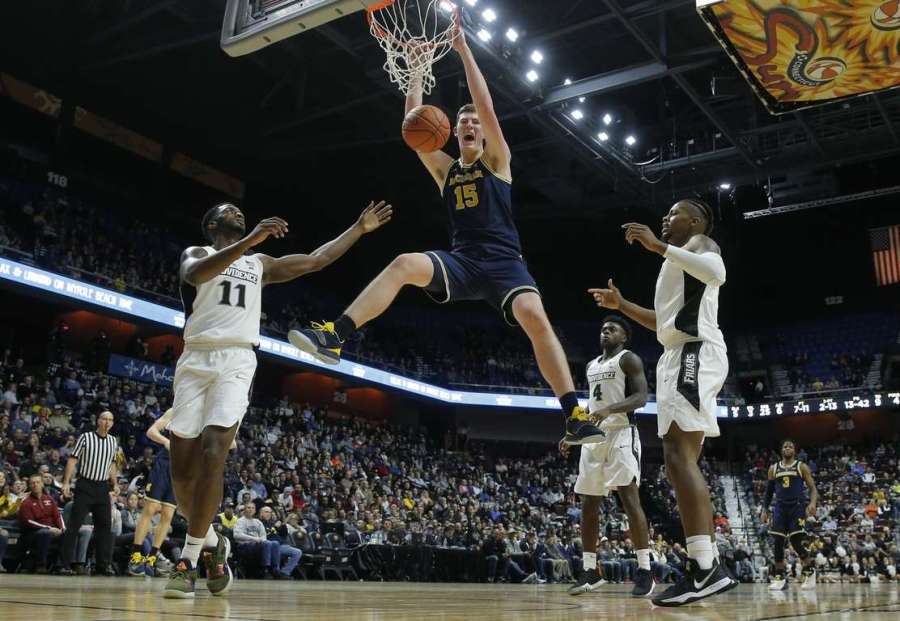 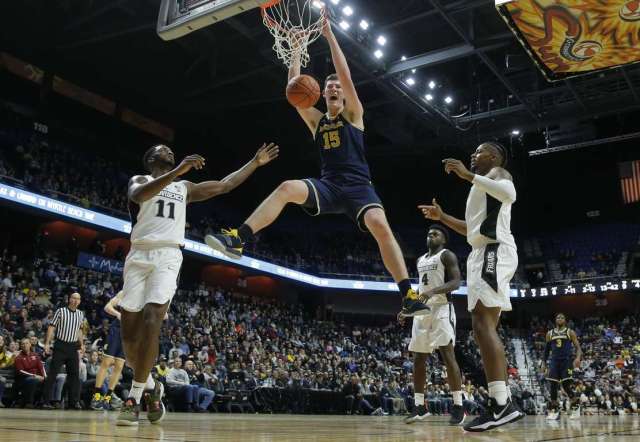 Well, shit.  Michigan is a really freaking good team.  They have depth, experience, and are really, really, good defensively.  Michigan was able to hold the Friars to just 47 points on 28.1% shooting and a paltry 11.1% from three.  They also out-rebounded Providence and forced more turnover than they committed.  They pretty much did everything right in order to win the Championship game of the Air Force Reserve Tip-Off.

This is one of the few times where I’ll just tip my cap and acknowledge that Michigan was the far better team.

Although Michigan won the game by 19 points, I don’t think they are currently 20 points better than Providence right now.  It’s probably more like 10 at this moment, but I could see it getting closer as the young guns on the Friars continue to mature as the season goes on. 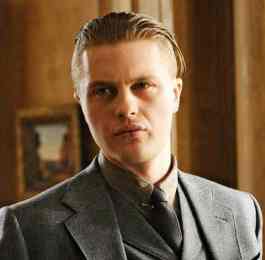 Nate has no idea how happy this swat against this dude made me #pcbb #NateWatson pic.twitter.com/mJV027ldod

Diallo with the dribbling clinic on his was to a sick finish #pcbb #AlphaDiallo pic.twitter.com/QkhKEJ8FM6

I don’t know what was sweeter…the rebound and dish by Diallo or the thunder by Big Nate #pcbb #AlphaDiallo #NateWatson pic.twitter.com/MFpIwJQOyO

Up Next, the Friars get to celebrate Thanksgiving before returning to The Dunk to take on Iona on Saturday at 4 PM.  I should be in a leftovers coma at that point and primed to do anything that allows me to lay on the couch and watch sports.

One thought on “Game Recap: The PC Friars Fall Short Against an Impressive Michigan Team 66-47”