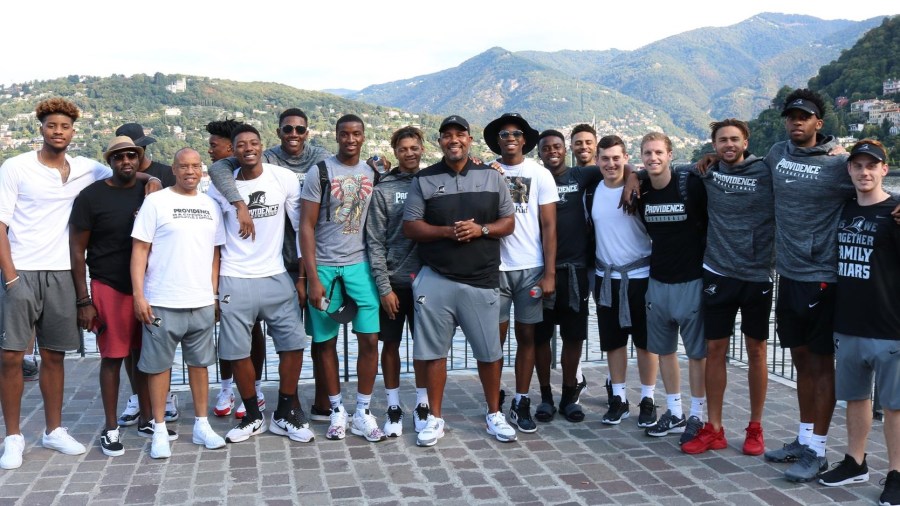 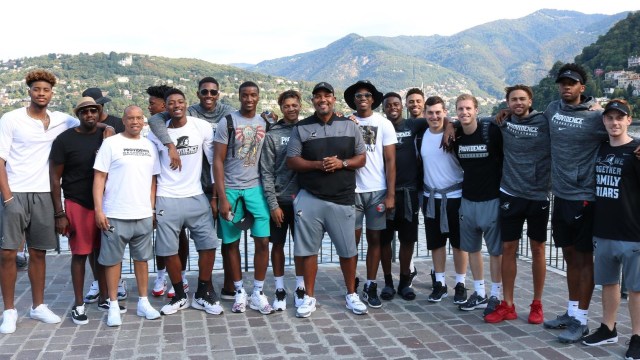 David Duke (@Duuukkeee) with the impressive slam in game one of Providence’s four game Italy trip. #PCBB
Via @PCFriarsmbb pic.twitter.com/mVEgOL2QJv

To say that I’m excited about watching David Duke next season is the understatement of the century.  I didn’t realize how much Kris Dunn this kid has in his game but if these dunks are any indication of what’s to come…I am so damn ready.

2. Emmitt Holt Seems to be Ready to Go for the Season 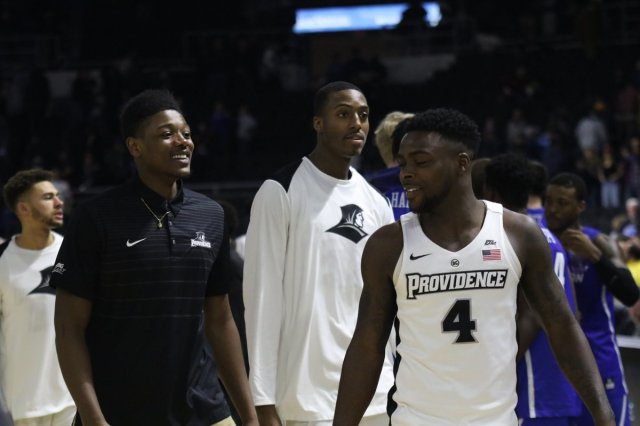 The biggest and best news that came out of the Italy trip was Emmitt Holt showing that he can handle competitive basketball once again.

There was a fantastic article from Brendan McGair of the Woonsocket Call that more than deserves your time, focusing on Holt’s injury last year and working his way back to the Friars.

Emmitt is the heart and soul of this team and his presence is needed if PC wants to make it 6 NCAA Tournament appearances in a row.

I know they were starting and sitting different guys throughout the games, but just the fact that they can have this many guys fill it up from game to game says a lot about this year’s squad.

I’m not sure who is going to be the odd man out come tourney time, but right now, I see the Friars as having legitimately 12 guys who can contribute.

4. Team Chemistry Seems to be at an All-Time High

Coach Cooley and the Providence staff had each of the players have a different roommate on each of the four stops during the Italy trip, a very Remember The Titans approach…you know, without all the racism and shit.  For real though, that does get them to know each other much better on a personal level, especially with 4 Freshman joining the team this year. 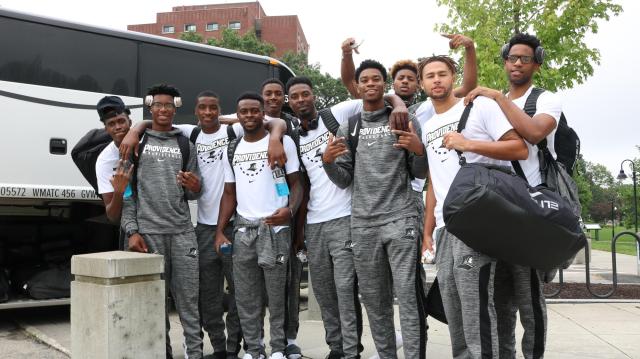 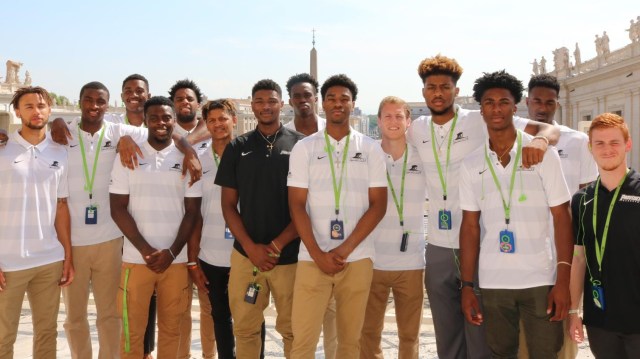 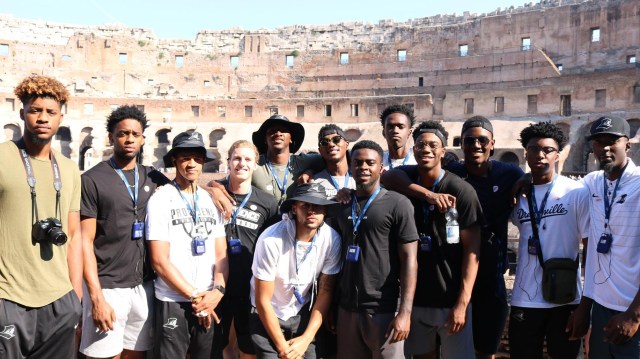 P.S. those bucket hats are fire. 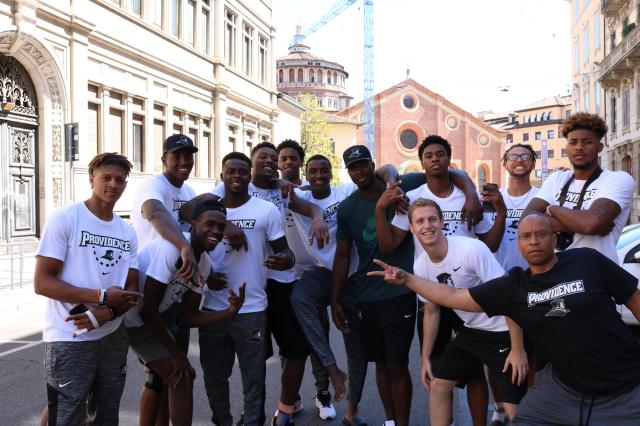 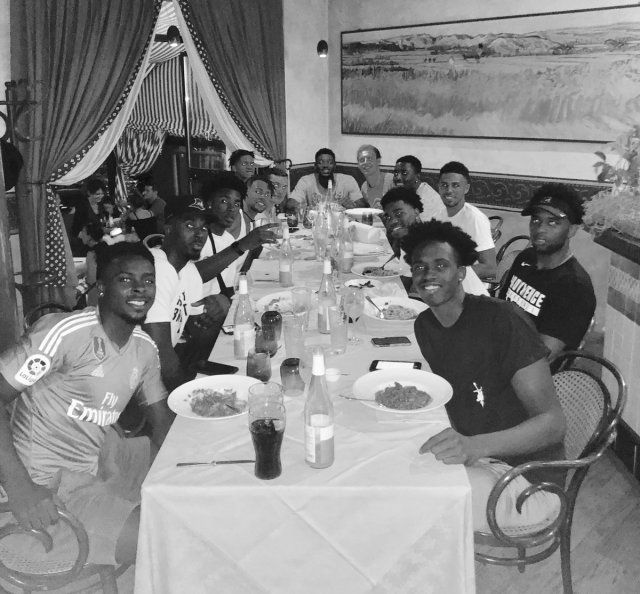 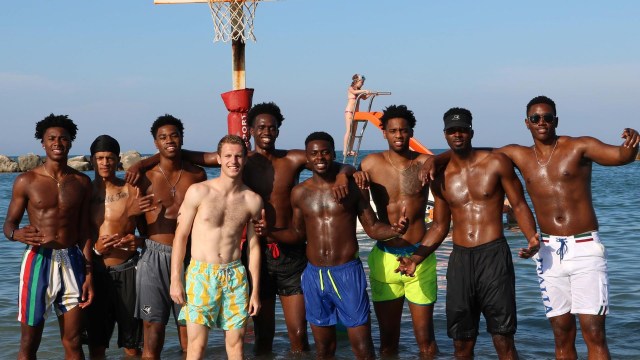 5. Alpha Diallo is the Alpha Dog this year

You know you’re the go-to guy when you are the one asked to do the interviews.  Diallo caught up with John Fanta on the Big East Shootaround to talk all things Big East basketball. 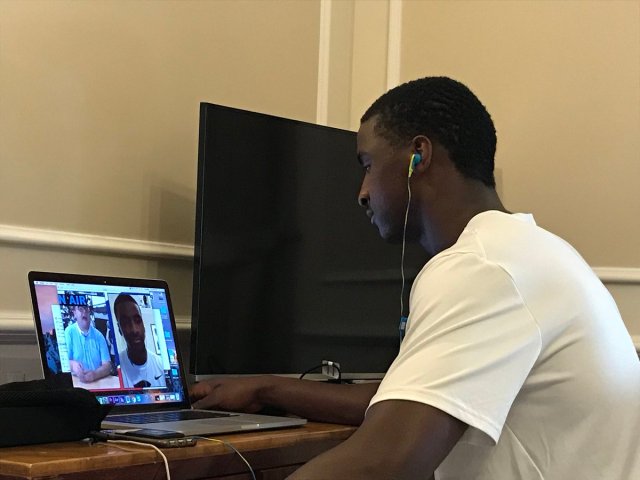 As @PCFriarsmbb returns to 🇺🇸 from 🇮🇹, check out Friars star Alpha Diallo talking about the trip, previewing the season and even a rematch with @John_Fanta.#PCBB #BEshootaround pic.twitter.com/FpAveZKL9Y

Now let’s get to the season already.  This has gotten me sufficiently pumped up, and I wasn’t able to watch the Friars in action for the majority of the time they were over there.