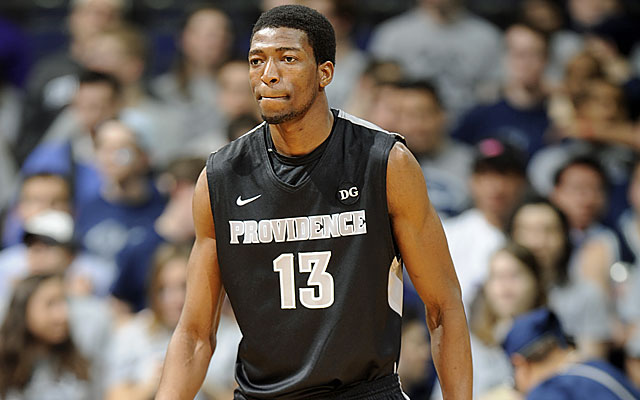 I was trying to wait this out until I saw where Paschal was transferring to, but it’s been so long that I had to finally put in my two cents on this one.  Paschal Chukwu, a former top 100 recruit out of Fairfield Prep in good old Connecticut, decided to transfer from Providence College after his Freshman year, where he averaged 2.6 points, 2.4 rebounds, and 0.7 blocks.

Although those averages may look rather pedestrian to the non-Friar fan, he made some huge strides throughout the year and was a definite contributor down the stretch of the season.  He’s extremely athletic for a big guy and has some good hands, although he’s still very raw on the offensive side of the ball.  Obviously, a little more weight on his svelte frame would help, but he’s already a solid rim protector and a very good (and improving) finisher around the basket.  Every single game it was completely noticeable that he was getting better.

The puzzling thing is, why he would want to transfer from Providence College?  Carson Desrosiers, the senior and starting center (with phenomenal hair by the way), has graduated and Chukwu was most likely going to slide into that starting spot in just his second year on the job.  Not to mention the fact that Kris Dunn unexpectedly decided to come back to the Friars for his Junior year, and that he had the highest assist percentage of any point guard in the entire country last year.  Dunn, the co-player and co-defensive player of the year in the Big East last season was going to create a crazy amount of easy baskets for the big guy next year, to go along with Chukwu’s increase in minutes.

So, Chukwu would have seen his minutes go up, play along side one of the top point guards in the entire country, on a team that managed to grab a 6th seed in the NCAA tournament last year, with a solid incoming class of freshman coming in, but with none of those freshman being centers (Alex Owens is the closest thing but he’s more of a powerful 4 than a 5) who might take minutes away from him.

Now, add in that he has to sit out an entire year before he gets to play wherever he ends up and it makes even less sense than before. 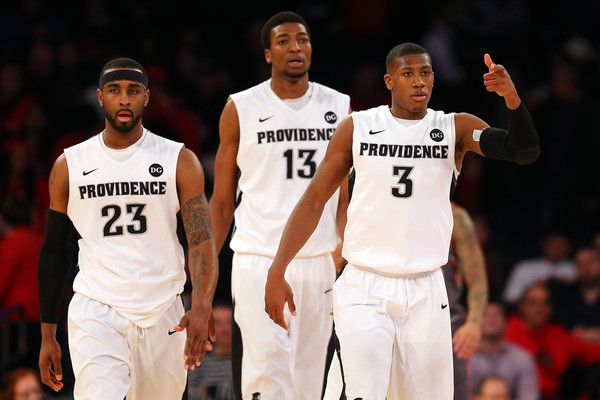 The funny thing is, Coach Ed Cooley seemed more surprised and taken off guard than anyone that Chukwu wanted to transfer.  The first reports were that Kansas was considering Chukwu but they have since added former Ole Miss center Dwight Coleby and also have two top 25 freshman big men coming in for the class of 2015.  Both Cheick Diallo (#7) and Carlton Bragg (#21) will most likely both already be more polished offensively than Chukwu and will add some more bodies to Kansas’ increasingly crowded frontcourt.

The reports lean towards Chukwu wanting to go to a much bigger school but at this point, that school is going to be a worse basketball school than Providence.  This reminds me of Josh Fortune saying he was transferring from PC to be closer to home (the Carolina area which would have made sense with UNC, Duke, Virginia, etc.) but eventually ending up at Colorado and being on a crappy team.  Some reports are saying that Nebraska may be next on the list now that Kansas is most likely no longer interested.  Well, Nebraska was 13-18 last year and lost 11 of their last 12 games…so good luck with that shit.

There must be some other reason why he decided to transfer out of the blue because nothing seems to add up with his decision.  It’ll be interesting to see where he ends up.