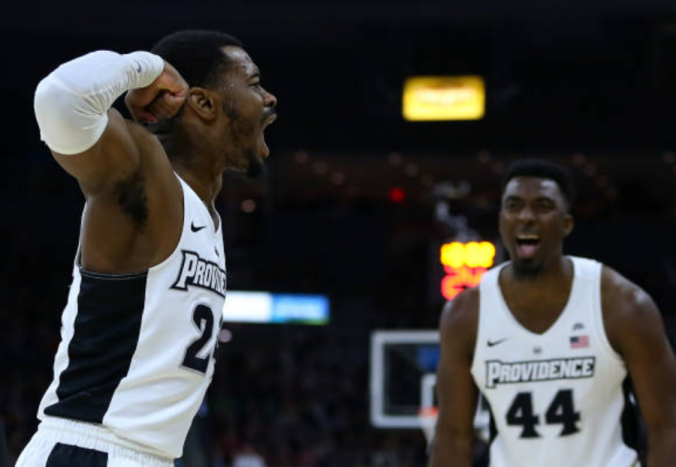 Now that’s what I’m fucking talking about.  With both Alpha Diallo and Kyron Cartwright back on the court, 100% healthy, this is what the Friars are supposed to look like.  The Friars were able to secure their first marquee win of the season after failing to win any of their opportunities in the out of conference schedule against Minnesota (not so great now), URI, or Houston.  The great thing about the Big East is the number of opportunities you have to win games against resume building teams like Xavier, Nova, Creighton, and Seton Hall.

The Friars snapped Xavier’s 10-game win streak to win their first game against a top-5 team since they beat #1 Pittsburgh in 2009 on their Senior Night at The Dunk.

Isaiah Jackson with the absolute MONSTER drive and finish with the harm #pcbb #IsaiahJackson pic.twitter.com/glK2omVJbl

Next Up, the Friars travel to Chicago to play DePaul on Saturday at 8:30 PM on FS1.  Both coaches will be mic’d up for the entire game, so it should be a fun one.

One thought on “Game Recap: Friars Get First Marquee Win of the Season Over #5 Xavier”