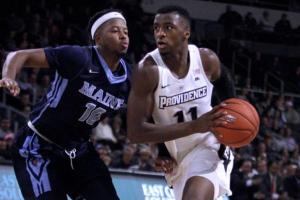 The Providence Friars improved to 9-0 at home and 10-2 on the year with a convincing 20-point win, 79-59 over the Maine Black Bears late Tuesday night at the Dunkin’ Donuts Center in Providence, RI.

Emmitt Holt led the way for the Friars, scoring a game-high 18 points and a grabbing a game-high 10 rebounds, notching his 2nd double-double on the season.  Providence started the game on an 18-2 run and never looked back, leading for the entire game against an overmatched Maine team.

The rest of the scoring was very balanced for the Friars with 6 players scoring 8 or more points on the night.  After Holt, the scoring was filled out by Jalen Lindsey (12), Ryan Fazekas (12), Kyron Cartwright (9), Kalif Young (8), and Rodney Bullock (8). 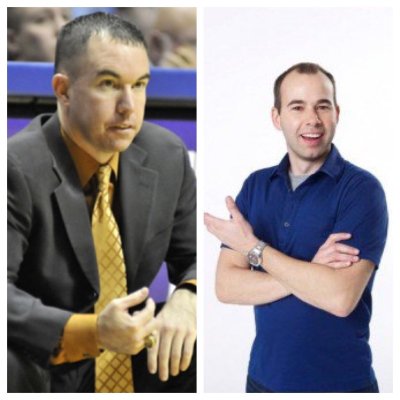 Rodney Bullock first on the floor tonight at The Dunk. Providence hosts Maine in an 845 pm tip. #pcbb pic.twitter.com/jPQdWg8GwL

Up Next, the Friars travel to Boston College and take on the Eagles at BC on Friday December 23rd at 4 PM.  The game will be on ESPNU.