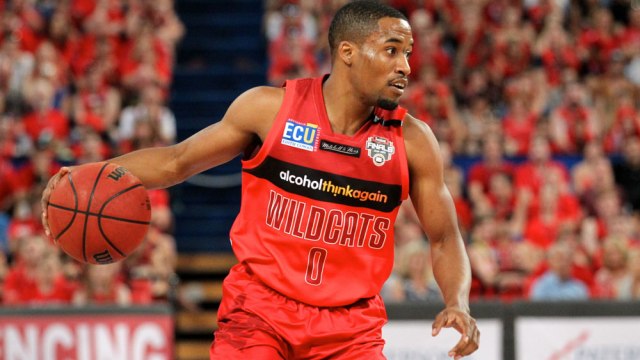 If you don’t know…now you know.

Cotton recently led the Perth Wildcats to their 8th League Championship, dropping 45 points in the title game (on just 17 shots), and was named the Grand Finals MVP.  Cotton turned down multiple NBA offers (most likely 10-day contracts) to head over to Perth and dominate down under.

I’m hoping that he is playing in the summer league so I have something other than baseball to watch in the doldrums of summer and there is absolutely no reason why Bryce shouldn’t be able to catch on with an NBA team as a Patty Mills-type of player and a scorer of the bench.  I mean, fucking Deron Williams was just getting legit minutes in the NBA Finals as a back-up point guard and he’s some real washed up garbage…and also now sporting the Carlos Boozer haircut. 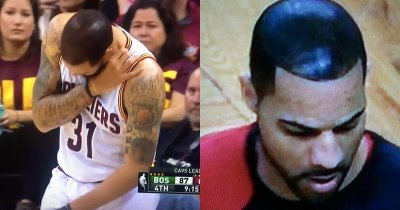 If you’re just taking a look at Bryce Cotton before the game, you’re probably not expecting him to throw down some nasty as hell dunks.  Well, think again.  It’s becoming more and more common place for Ice to wow the crowd with a show-stopping slam.

Who doesn’t remember the alley-oop from the heavens he threw down when he was with the Utah Jazz.

I mean, these pictures look so awesome that they almost look fake… 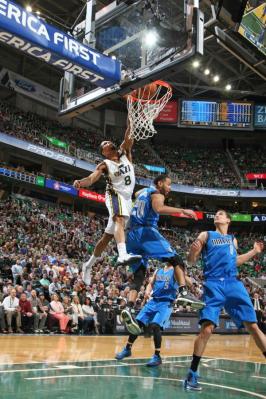 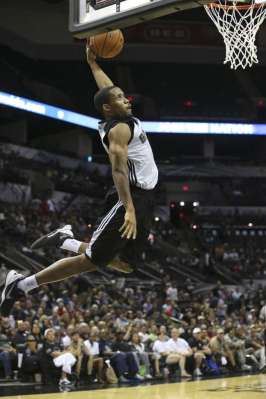