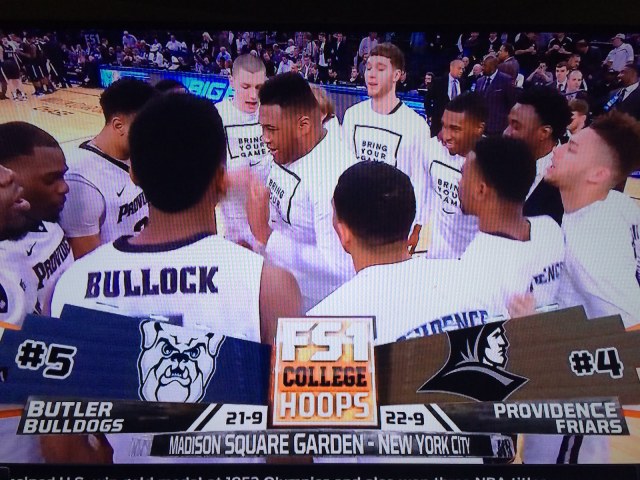 They say it’s hard to beat a team three times in one season…but what if it wasn’t?  After a very shaky end to the first half that saw Butler close out the first frame on a 10-0 and cut the Friars lead to 2, the Bulldogs came out and quickly took the lead at the start of the second half.  Fortunately for Providence College, they have Ben Bentil.

Bentil took the game over and was unstoppable, carrying the Friars to a win over the Butler Bulldogs in the second round of the Big East Tournament at Madison Square Garden and setting up a semi-final showdown with Villanova on Friday.

The Friars will take on the #1 seeded Regular Season Big East Champion Villanova Wildcats in a rematch of last year’s semifinal.  If you remember (and Lord knows I do), a great game was spoiled by a shitty foul call on Ben Bentil on a Ryan Arcidiacano.  I mean, just look, he clobbered him, right? 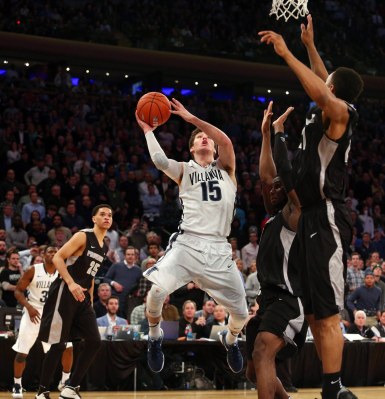