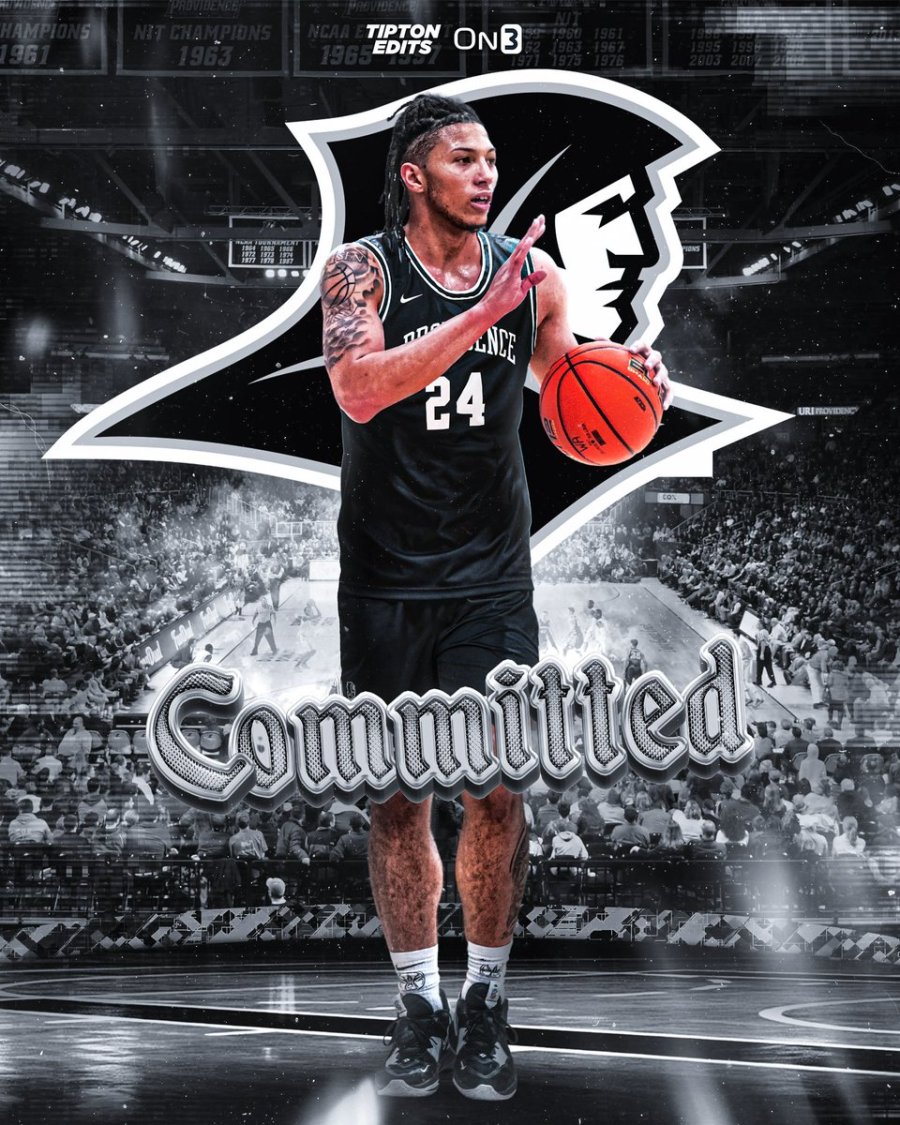 Before I get into everything about the newest basketball commit to the Providence Friars, Kayvaun Mulready, let me just put this quote from him to Friartown out there…

“I’m coming to win a championship. If that’s their goal, tell the fans that I’m your guy.”

If you were putting together a prototypical Ed Cooley type of dude, it would basically be a version of Kayvaun Mulready. He can play multiple positions, he thrives with physicality, he plays downhill, he’s a non-stop work horse, and he has a passion for defense. He is the exact type of player that excels under Ed Cooley and his staff at Providence College. He’s essentially Devin Carter 2.0 but he’s not playing his Freshman year elsewhere.

Mulready is the Friars first commitment of the 2024 class and is firmly listed in the Top-100 at number 76 in the Top247 rankings. The combo guard currently plays at Worcester Academy and in the EYBL with City Rocks. The Friars beat out the likes of UConn, Maryland, & Marquette that were listed in his cut down list of his Final Four schools. It appears that UConn’s resurgence as of late hasn’t completely given them free rein over every New England recruit after all. Mulready was in attendance at The AMP when the Friars took on the Huskies which I’m sure didn’t hurt either. Mulready’s Worcester Academy teammate Tre Norman has already committed to Marquette, so the Friars had that working against them as well but it didn’t matter.

The Friars were in on Mulready very early on as they typically tend to be with a lot of guys right before they explode onto the National scene but Ed Cooley had taken the lead role in his recruitment over the last couple of months. The relationship between Cooley and Mulready was one of the main reasons for his early commitment to the program.

“I chose Providence mainly because of Coach Cooley. Our relationship is very strong. We can talk about anything other than basketball and I look at him as family. We both grew up with many challenges we had to face, so that’s something we really connect on. That’s my guy.”

Us. We. Together. Family. Friars. It’s not just words for Ed Cooley but the culture of a program he has built from the ground up over the last 12 years.

As for Mulready’s game, it looks very familiar to current Friar Devin Carter’s. He plays at 100% intensity at all times, flying across the court and seemingly finding himself involved in every play. Even though he has a good looking shot, he very much prefers to play downhill, getting to the basket and finishing around the rim. He’s a leader on the floor and plays with a massive chip on his shoulder, always trying to prove himself when he’s given the opportunity to do so. His toughness and high intensity playing style are his signature attributes and I’m sure Ed Cooley loved this little nugget from Kayvaun too.

Here is a sweet highlight dunk from Mulready but if you really have some time, you can check out a bunch of video highlights from The Hoop Hustle here to wet your pallet.

This dude isn’t even at Providence yet and I already feel like he’s a part of the team and family. That’s how easily he’s going to fit into the program. Once the Seniors at Worcester Academy move on to college next year, Mulready is going to skyrocket up the 2024 class rankings. Mark my words right now.