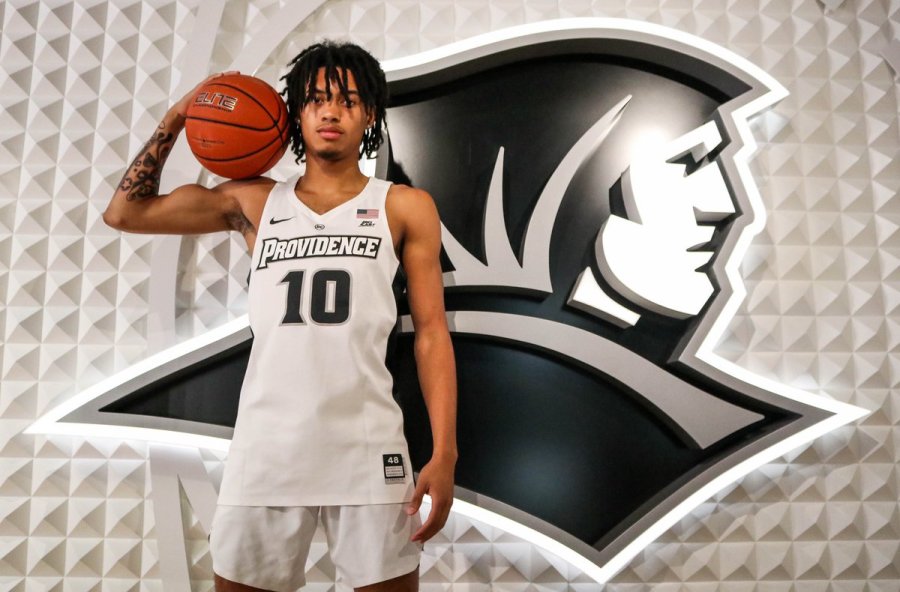 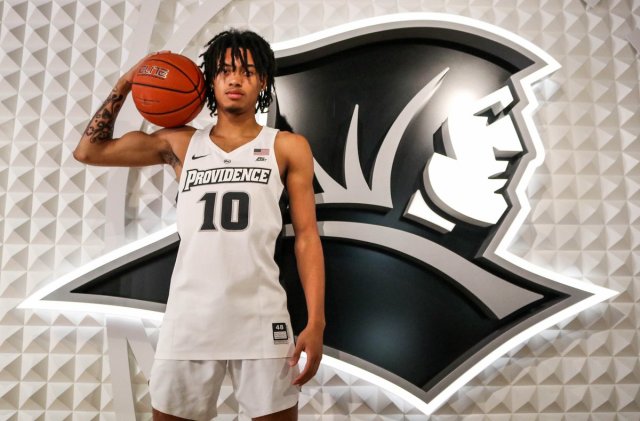 The Friars have received their first verbal commitment for the 2020 class, as 6’3” shooting guard Alyn Breed posted a photo on his Instagram with the hashtag #PC2020.

Breed, a lethal scorer from Georgia, made the post while visiting Coach Cooley at his home in Rhode Island.  Since Cooley is not allowed to comment on unsigned high schoolers until the November signing period, he hit us with his usual motto when someone he isn’t allowed to speak about is intending to be with the Friars…

“It’s an exciting time in Friartown!!”

This time, he added a little more excitement to his announcement.

Perfect form on the dive into the pool, if I do say so myself.  Breed’s Instagram story showed that he was at Cooley’s house when his impromptu fully clothes swan dive occurred.

Breed brings both ball-handling skills and shooting prowess at the guard position, being able to slide into either guard position and thus creating the kind of lineup versatility that Ed Cooley loves to be able to use with his teams.  From watching his highlights, the one thing I can confidently say about Breed’s game is that he takes it HARD to the basket and never shies away from contact when he gets around the rim.  Here are some highlights of Breed putting in work at the Peach Jam.

Breed comes from a stacked high school team at McEachern High School in Georgia, surrounded by fellow DI guys that were able to put together an undefeated season last year (32-0) en route to a Georgia State Championship.  Breed is transferring to IMG Academy for the upcoming season

The Friars offered Breed back on April 30th of this year.  Breed is the first commit of the ever-important 2020 recruiting class for Providence and is the first piece of building what could be, a monster of a class for the Friars.