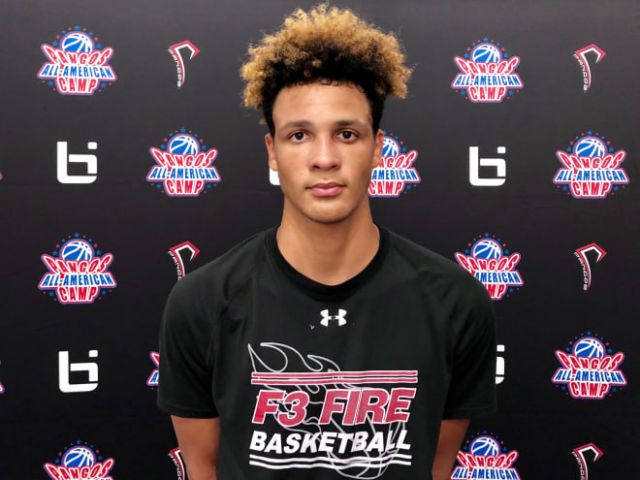 Xavier Foster, a 2020 Center from Iowa, has included Providence in his final five schools that he is considering.  The seven footer also included his home state Iowa Hawkeyes and Iowa State Cyclones, along with Virginia Tech and Baylor.

I would like to say thank you to all the coach’s who have recruited me, this is my top 5 🙌🏽👏🏽. Thank you @tipton.edits for the edit @tipton.edits

Iowa and Iowa State have both been heavily involved with Foster, one of the best players to come out of the Hawkeye State in a while.  Foster has taken multiple unofficial visits (3 each) and an official visit to both Iowan schools.

Although the Friars were a little later than the Cyclones and Hawkeyes with their offer to Foster, officially offering Foster in late May of this year, they were still able to make the final cut for the consensus Top-50 recruit.  That says a lot about the Friars, their coaches, scouting, and the relationships that they are able to make with players that they are actively recruiting.  Blue Blood schools like UCLA and Kansas offered around the same time as Providence and yet were not included in Xavier’s final list.

The athleticism of Foster is off-the-charts, not only for his size, but for that of any basketball player.  That dude can fly and sky with the best of them and those skills of his translate to the defensive side of the ball, where he is basically a human fly swatter.

Xavier Foster finished with 14 points, 14 rebounds in Oskaloosa’s semifinal win. His best play: He missed an ill-advised 3-pointer with less than a minute left, but didn’t drop his head — instead SPRINTS back and preserves the lead with a big block. pic.twitter.com/u1N2UdTqhJ

I’m trying to think of the last time that the Friars had a Center with this much skill that also had the athletic ability to guard people away from the basket and I don’t think I can do it.  He reminds me a lot of Willie Cauley-Stein in that respect.  When the Friars played at Kentucky, Cauley-Stein was able to guard LeDontae Henton and essentially shut him down because Henton couldn’t shoot over him due to his size and couldn’t blow by him due to his quickness.  Henton was held to a season-low 3 points (17 below is season avg.) on 1-8 shooting with 2 turnovers and 0 assists across 34 minutes on the floor during their matchup.  To put that in perspective to how well Henton was playing up to that point in the season, over the previous 4 games he scored 29 points against Yale, 38 against Notre Dame, 24 against Florida State, and 22 against Navy.  It’s a rare combination of skills for a guy that size to have on the basketball court. 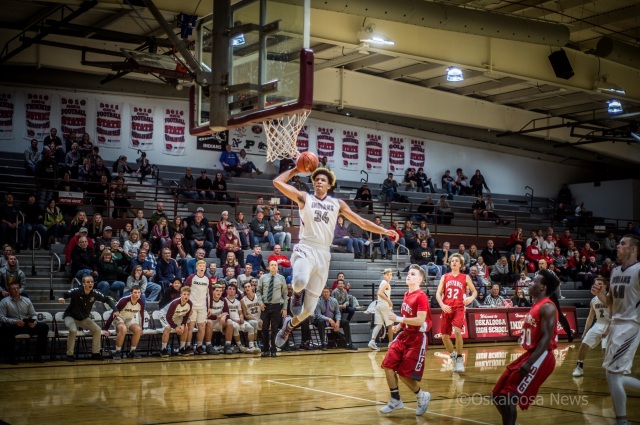 But enough about my man Henton Buckets, because I should be talking about the talent that is Xavier Foster.  First impression… he has a great freaking name.  That name just oozes superstar potential.

I can’t wait to see what Foster has in store for next season and if he gets to visit the Providence campus, I think he’s going to be blown away by the new Ruane Center.