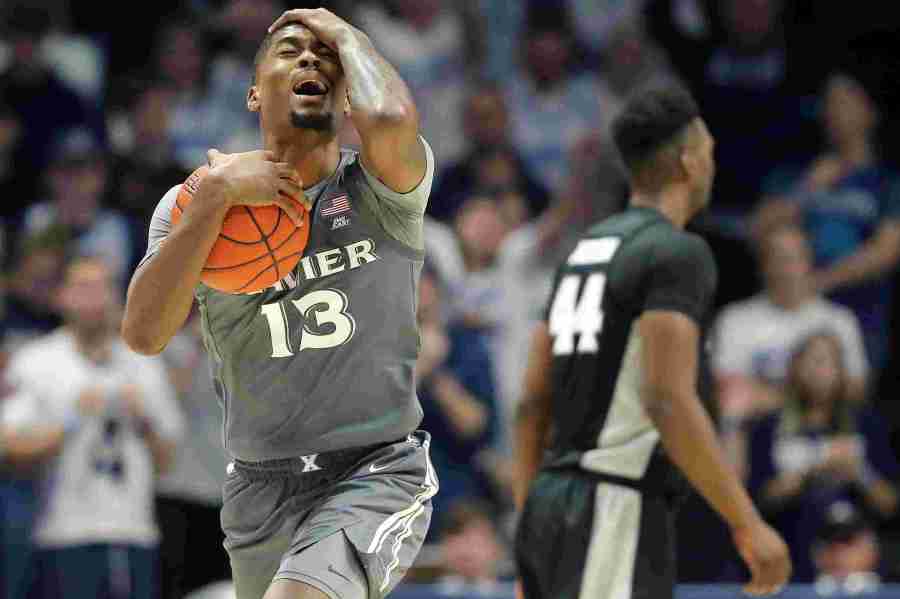 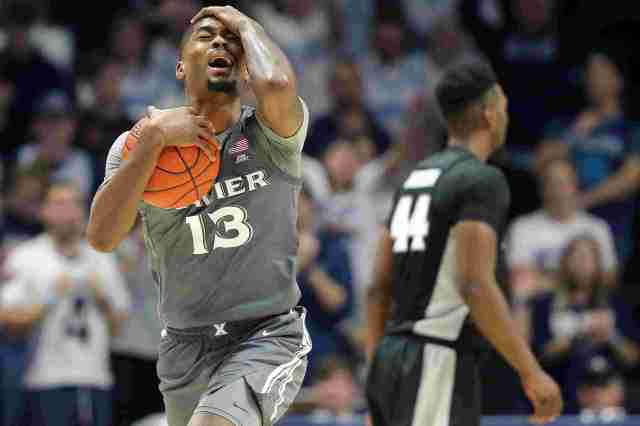 The Friars were up 10 points with 3:44 left in the game but were just barely able to claw their way to their second win in Big East play.  An unforced turnover here, a missed front end of a 1-and-1 there, and this game just couldn’t help itself but come down to the wire.

Up Next, the Friars return home to take on a visiting and much improved DePaul team on Sunday at Noon at The Dunk.