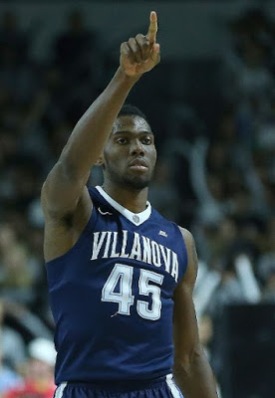 This picture seemed appropriate seeing as Villanova has just earned its first ever number 1 ranking, and because, they looked the part on Saturday afternoon.  Now, it’s nice that a Big East team is the number 1 ranked team in the country, but pundits and fans are going to dismiss the resurgence of the conference once more if none of them can do some damage in March.

Granted, the best team doesn’t always win the NCAA tournament, but you need a least a couple of teams winning some games to legitimize the conference in the public’s eyes.

Villanova sprinted out to a 10-0 lead to start the game, took the crowd out of it, and pretty much had a handle on the Friars for the entire game, save for a late run by the Providence squad.  This team’s just not going to be able to overcome every early deficit that they find themselves in.  It didn’t help that Ben Bentil was playing on a hobbled ankle that was noticeably affecting him.

Kris Dunn continued his struggles and PC rounded out a week that they’d be more than happy to forget about. 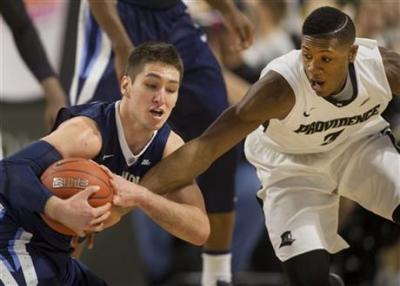 Up Next, the Friars will travel to try and avenge their earlier season loss to Marquette on Wednesday at 7 PM on CBS Sports Network.