The Providence College Friars Men’s Hockey Team announced their annual awards for their players for the 2016-2017 College Hockey season.

Here’s the list of the awards for this past season: 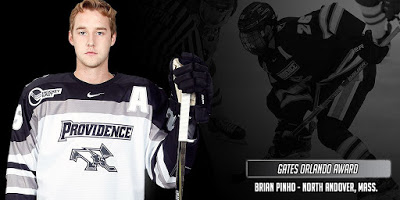 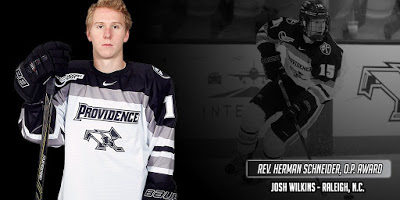 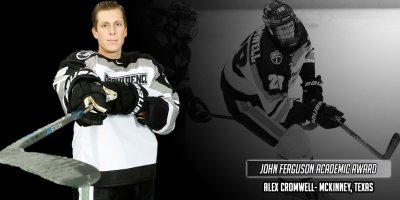